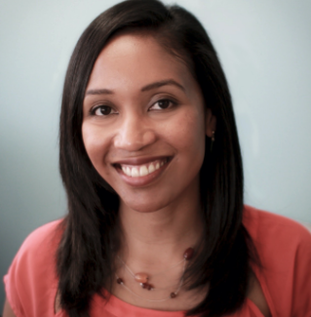 SFOS Board Member​
Hana Hardy is a Senior Deputy City Attorney in the Transactional Division at the Office of the City Attorney for the City of San José. Her practice areas include real estate and affordable housing. She received her juris doctorate from Santa Clara University School of Law with a concentration in Public Interest Law and Social Justice. She earned a Bachelor of Arts degree in International Relations and German Studies from Stanford University.
Hana grew up in a family of farmers and gardeners. Some of her cherished memories are of summers spent in Sapporo, Japan watching and helping her grandparents tend to their extensive mountain garden. The garden of her grandparents was a beautiful hybrid of traditional Japanese Shinto-influenced garden design and English garden design and included many native Japanese herbs and vegetables such as shiso and daikon radish as well as life-size, meticulously manicured bonsai trees. Hana later became an avid outdoor gardener, landscaping the garden of her childhood home in Fremont, California, helping her mother (who is also an avid gardener) landscape her parents’ lot of land in southern New Jersey, and landscaping a large garden of her Victorian apartment rental in the historic Naglee Park district of San José.
After many years as a serial orchid killer, Hana developed a green thumb when she started “tinkering” with the root system of dormant phalaenopsis orchids she had collected in her San Francisco apartment near Haight and Divisadero. She also noticed that her phals loved the sunlight from the south facing bay windows. Hana now has a little orchid garden that she and her partner enjoy throughout the year. She hopes to expand her orchid knowledge and gardening skills by experimenting with other varieties including dendrobiums and cattleyas. Hana attended her first Pacific Orchid Expo in 2020 and was delighted by the variety and beauty of the orchids displayed. Hana joined the San Francisco Orchid Society that year also and as a Director in 2021.